After a video of the incident was leaked to the L.A. Times, Mayor Eric Garcetti has launched an investigation into what he calls “an indefensible act.”

The “what happened to villanueva” is a question that has been on people’s minds since the footage was leaked to the L.A. Times. The video in question shows a man being attacked by police officers and then shot dead as he lays motionless on his back. 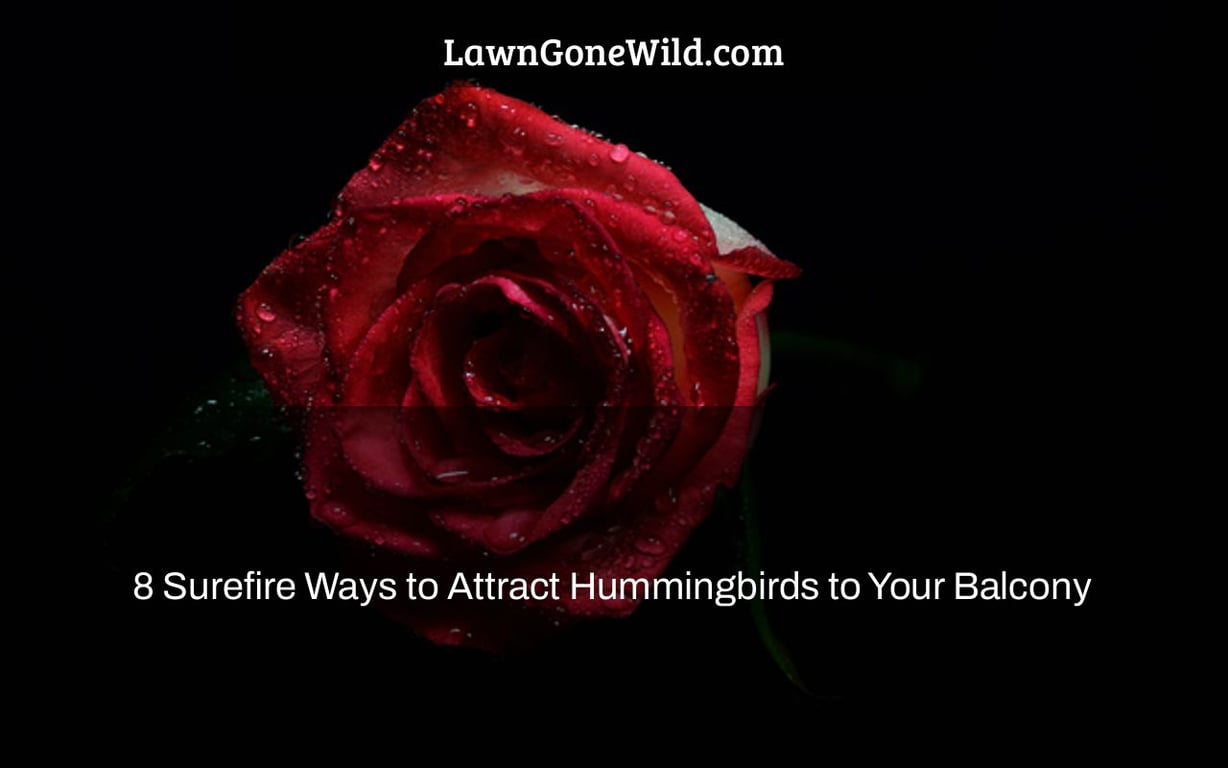 Sheriff Alex Villanueva has begun an inquiry into the Los Angeles Times and how it received a video showing a deputy kneeling on a prisoner, despite a re-election campaign and a whistleblower lawsuit.

LOS ANGELES, CA—(BUSINESS WIRE)—(BUSINESS WIRE)—(BUSINESS WIRE)—(BUSINESS During a news conference at the Hall of Justice on Wednesday, May 26, 2021, Los Angeles County Sheriff Alex Villanueva addresses organizational reform, openness, and accountability, as well as how they relate to the problem of officer cliques. The Sheriff also spoke on a lawsuit filed today by the city of Compton against Los Angeles County, claiming that the sheriff’s department defrauded the city of millions of dollars by inaccurately misrepresenting the amount of time officers spent patrolling the city. The claims were rejected by Sheriff Alex Villanueva. We have roughly 45 contracts, and we monitor the minutes, and there’s a rate that we have to hit, either slightly over or slightly below 100 percent,” Villanueva said. I don’t believe it’ll be the huge conspiracy that the departing mayor of Compton wants it to be if we miss that objective. But we’ll obviously take the accusation seriously, and we’re already conducting a comprehensive investigation into it. Based on the findings, we’ll take appropriate action. There’s nothing exceptional about it. But calling it a scam could be a stretch.” Hall of Justice in Los Angeles, California on Wednesday, May 26, 2021. (Getty Images/Al Seib / Los Angeles Times)

“The situation is being investigated,” Villanueva added. “This is stolen material that was unlawfully taken by someone who had criminal intent.”

The probe follows the Times’ acquisition of the contentious footage, which has heightened tensions between the Sheriff and the newspaper. According to the Los Angeles Times, Villanueva sought to conceal the event, which occurred inside a prison in March, so that the Los Angeles County Sheriff’s Department would not be tarnished. The Sheriff refuted charges of a cover-up during a news conference by putting out his version of events. He also declined to answer a question from a reporter from the Los Angeles Times.

As he went passed the reporter, Villanueva remarked, “We’re not going to accept a question from you.” “Is there anybody else who has a question?”

This, according to L.A. Times Executive Editor Kevin Merida, was a “effort to criminalize journalism reporting.”

In a statement, Merida stated, “His effort to outlaw journalistic reporting goes against well-established Constitutional Law.” “In any case or inquiry filed by authorities, we will firmly protect Tchekmedyian’s and the Los Angeles Times’ rights.”

Villanueva is also facing a whistleblower lawsuit filed against the County on Monday, in addition to the ongoing inquiry into the Times.

“It’s all about retribution. It’s a smokescreen to divert attention away from the accusation of wrongdoing in his department…, “Vincent Miller, an attorney, said.

When Commander Allen Castellano blew the whistle on the absence of an investigation, Miller believes his client was not shielded from reprisal by the Sheriff. “We (LASD) do not need negative PR at this time,” Castellano stated, claiming Villanueva watched the footage within days.

Villanueva said, “This whole complaint is fraudulent – everything in this lawsuit is false.”

While the Sheriff says he was alerted of the event days afterwards, he claims he did not view the footage until months later.

“Not only did we witness November 18,” he continued, “but we also took quick action, which is what prompted the criminal inquiry.”

L.A. County Supervisor Hilda Solis issued a statement on the Sheriff’s history of assaulting people who report on his misdeeds, such as the Los Angeles Times.

“Displaying Alen’s picture at today’s press conference and making it look as though she committed a crime is an assault not only on Alene, but on the whole journalistic community,” Solis stated.

Villanueva reacted later Tuesday night to suggestions that the reporter was a suspect in the probe.

“I must clarify that at no point today did I claim a LA Times writer was a suspect in a criminal investigation,” he tweeted in response to the “amazing frenzy of disinformation being disseminated.” “We have no interest in bringing criminal charges against any journalist, and we are not doing so.”