This website is about Ukrainian news. It covers topics such as politics, economics, science and culture from the perspective of Ukraine.

The “Ukrainian language” is a language that is spoken in Ukraine. It has many dialects, but all of them are mutually intelligible. 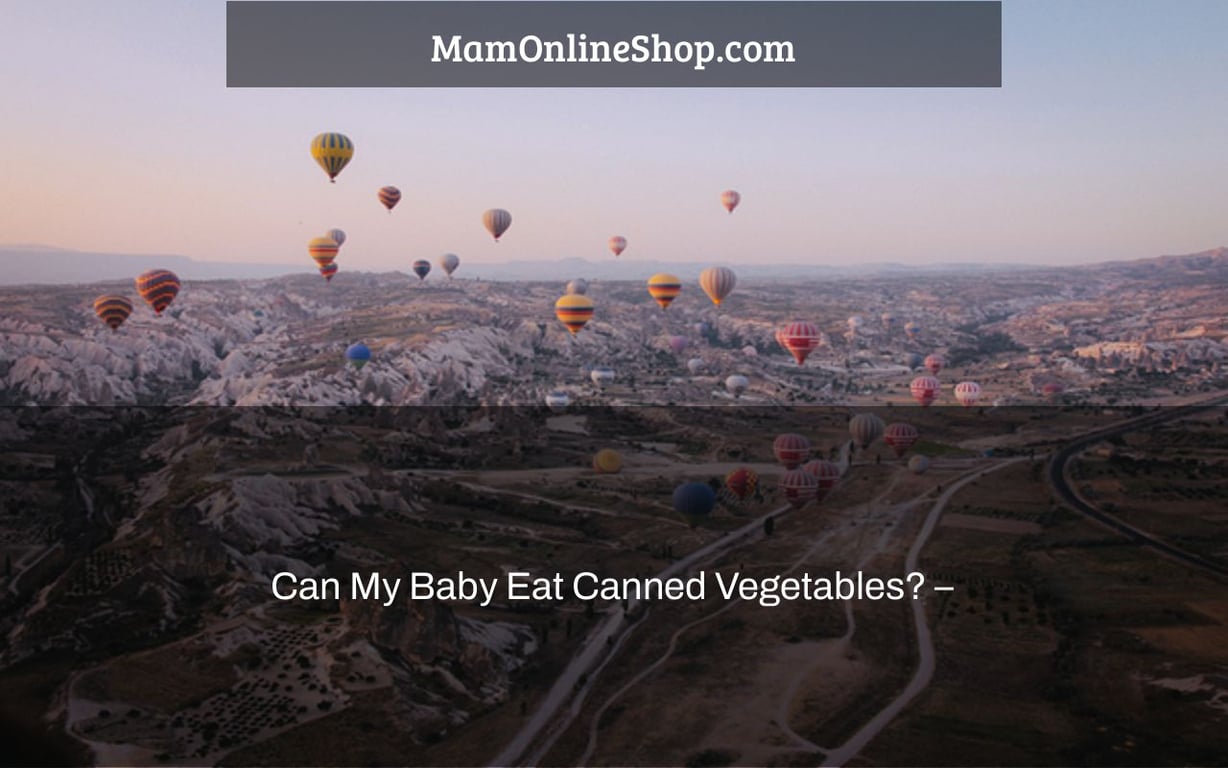 Congresswoman Victoria Spartz of Indiana paid a visit to Kiev, Ukraine’s capital, on April 14. Senator Steve Daines of Montana, a fellow Republican, accompanied her. They were the first American officials to visit Ukraine since Russia’s incursion began in late February.

The two Americans were led by police on a tour of sites ravaged during the Ukraine War, according to the report, after arriving in Kyiv by train from the west of the nation. According to the newspaper, Spartz said that it was critical for Americans to “express our support, to show we care.”

Rep. Victoria Spartz of Indiana, who was born in Ukraine, and Sen. Steve Daines of Montana visited Kyiv and its environs on Thursday to demonstrate support with Ukraine, becoming the first American lawmakers to do so since the conflict began. https://t.co/YkKyC2Pbt3

Spartz, 43, was born in the Ukrainian city of Nosivka, according to her biography on the House of Representatives website.

She was elected to Congress in 2020 after serving in the Indiana state legislature, according to her biography.

Spartz got her undergraduate and postgraduate degrees from Kyiv’s National University of Economics before attending Indiana University’s Kelley School of Business in Bloomington, according to her biography.

Before being elected to Congress, she served in the Indiana state senate from 2017 until 2020, according to her biography.

Spartz talked to the press about Ukraine’s predicament in a YouTube video aired on March 1. “My grandmother is 95 years old. She had a close encounter with Stalin. She had firsthand experience with Hitler. But, she replied, you’ve never had anything like that before “she said

“From sunrise to night, they are bombing people nonstop…. They are fighting to kill civilians.”

On April 12, Spartz shared a letter she had submitted to Secretary of State Antony Blinken on Twitter, requesting that American ambassadors return to Kiev. “As you are probably aware, the European Union’s diplomatic corps returned to Kyiv over the weekend,” she wrote. “It was past time for the United States to match our European partners in kind,” she continued.

France will reopen its embassy in Kyiv.

On the day of Spartz’s visit to Kyiv, Ukraine expressed its delight at France’s decision to return its embassy to the Ukrainian capital.

Dmytro Kuleba, Ukraine’s foreign minister, claimed on Twitter on April 14 that he had spoken with his French colleague, Jean-Yves Le Drian.

“I am grateful to France for returning its ambassador to Kyiv,” Kuleba remarked. He also thanked France for supporting the European Union’s “oil embargo on Russia.”

I spoke with @JY LeDrian, my French counterpart. I am grateful to France for supporting the EU-wide oil embargo on Russia. Ukraine is confident that this move should be implemented right now. I applaud France’s decision to send its ambassador back to Kyiv.

When it is’safe and feasible,’ US officials will return to Kyiv.

The French decision to return to Kyiv was discussed later that day in a news conference held by the US State Department. When asked when American officials may return to Kiev, spokeswoman Ned Price said it was too early to say.

“It is our intention to re-establish a diplomatic presence in Ukraine as soon as it is safe and possible to have US diplomats on the ground there,” he added.

“I would also hasten to add that our capacity to coordinate and consult with our Ukrainian allies has been impeded by the absence of a US diplomatic presence in Ukraine,” the official stated. He said that US Vice President Joe Biden and Blinken communicated with their Ukrainian colleagues on the phone on a frequent basis. The full text of his remarks may be seen on the State Department’s website.

DISCLAIMER: ALL RIGHTS ARE RESERVED

Ukrainian food is a traditional cuisine that has been around for centuries. It’s known for its unique flavors and fresh ingredients. Reference: ukrainian food.